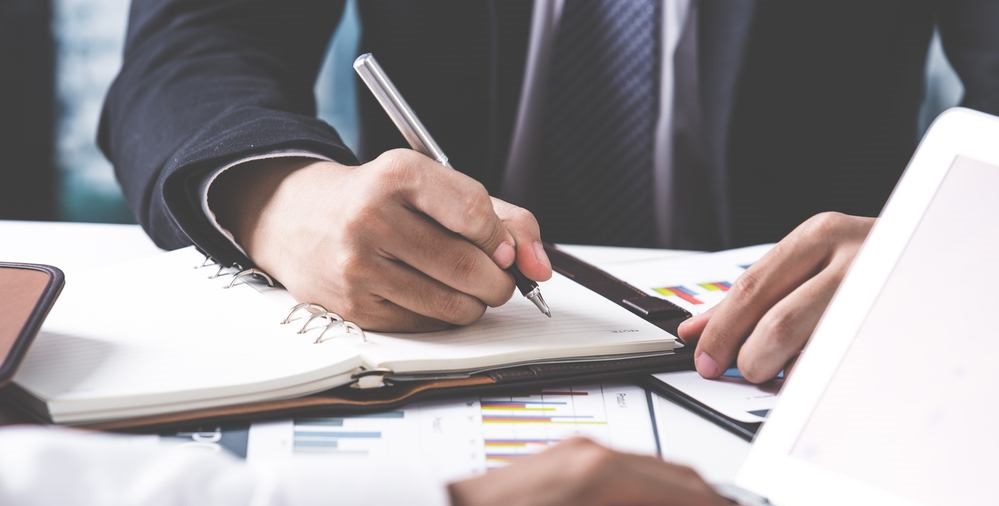 Which Section of the CPA Exam is the Hardest?

It’s no secret: the CPA exam is hard. The CPA exam is divided into four sections, each focusing on different things. Because of this, a lot of CPA candidates find themselves wondering if any of the sections are harder than others.

It’s important to note that your hardest section might be someone else’s easiest. It all comes down to personal strengths and weaknesses. Also, even if you get your hardest section out of the way first, that doesn’t necessarily mean you’re in for an easy ride after. But we’ll talk more about why that is in a minute.

If you were to take a survey of people who have taken the CPA exam, asking them what they felt the hardest section was, one of the most common answers will probably be FAR. FAR has long had a reputation for being the most difficult section of the exam. It’s the longest section of the exam and it covers a lot of material. There’s more than just anecdotal evidence to back this idea up, too. If you look at the cumulative CPA exam pass rates for 2016, FAR had the lowest pass rate with 45.55%.

Now, let’s get back to why taking the hardest section first doesn’t necessarily mean you’ll be setting yourself up for smooth sailing afterward. If you’re going to use pass rates as a reflection of how easy or difficult a section is, the 2016 cumulative pass rates don’t show a big difference between 3 of the 4 sections. According to those numbers, AUD had the second lowest pass rate with 45.86% while REG had 48.45%. BEC had the highest cumulative pass rate in 2016 at 55.41%.

It’s also important to keep in mind that the CPA exam has evolved over time. As the exam changed, so have the pass rates for each section. For example, while BEC had the highest cumulative pass rate in 2016, it actually had the lowest in 2010. So if you ask other people about which section they found hardest, they may be describing a slightly different version of the test. This is particularly true with all the changes to the CPA exam which are about to come into effect.